This rp is inspired by the album crybaby 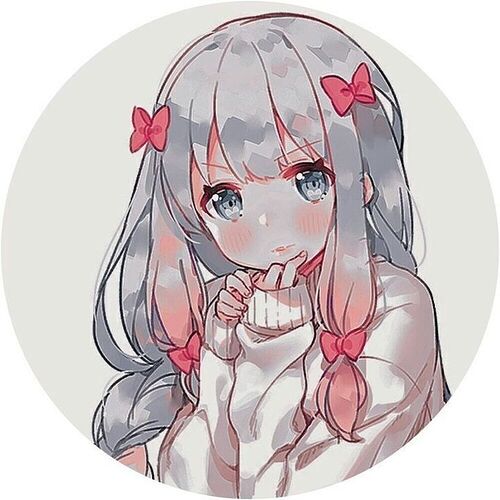 So, abuse and neglect is all apart of this roleplay? Who are the parents?

(I dunno. You can be one of the parents. Have you listen to the album)

the album is abt abuse and neglect btw

And also, why would you not know about an album? Wouldn’t you have done more research before making a roleplay of an album?

(I’ve listened to the album. I have the album)

Ah, so she is abused

(Pretty much. Her father’s a cheater, her mom is an alcoholic and well…her brother gets s t o n e d

But have you done research
You never answered that

And moreover, you said you didn’t know

So why are you agreeing with me now

Her father’s a cheater, her mom is an alcoholic and well…her brother gets s t o n e d

That is from the song called Doll house, not crybaby

(I said i dunno to who are the parents)

crybaby is about being over-sensitive to everything