Ok now Santa is just guessing! Why is sonic exe on the nice list

Not to mention Ohio is on the naughty list 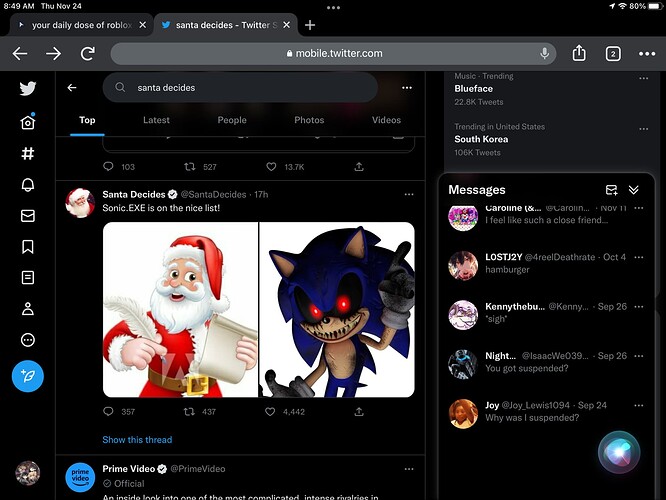 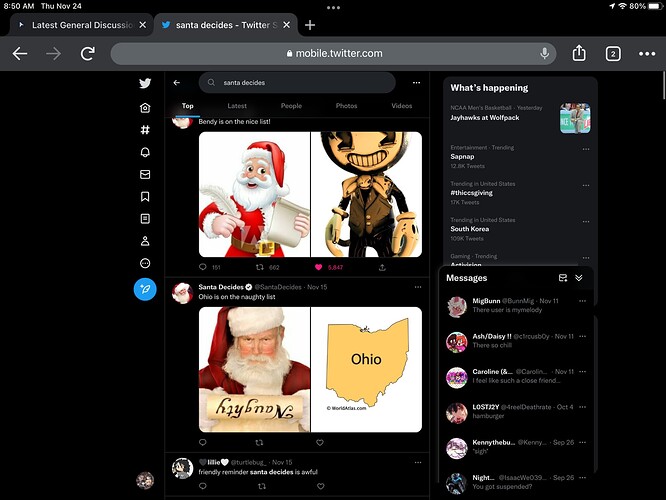 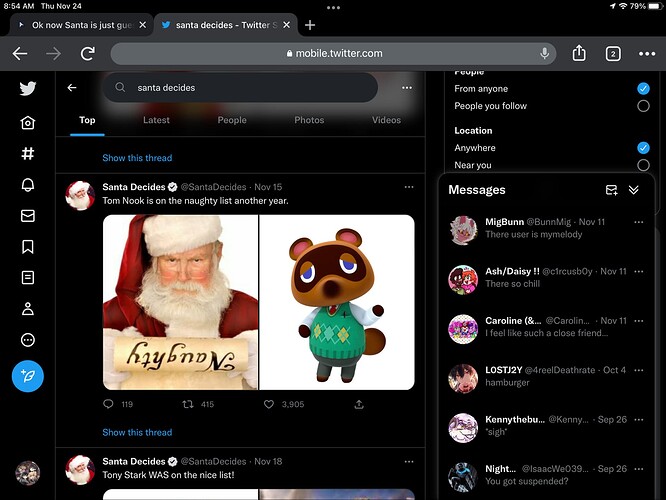 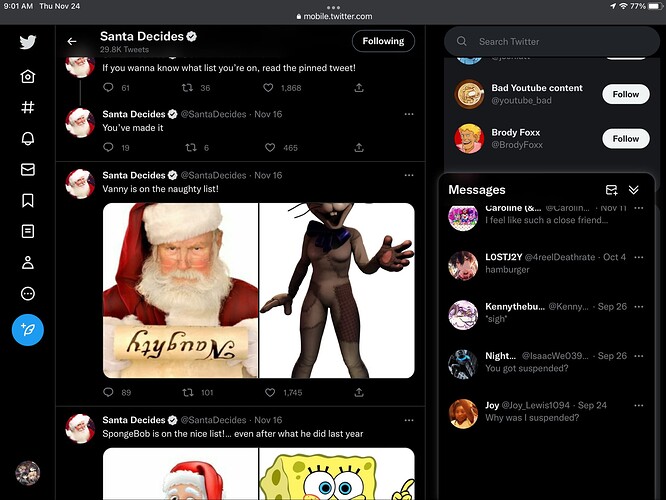 Also what did SpongeBob do…

Nightmare balloon boy is on the naughty list tho

Ohio is going to have a rainy forecast of coal

Bruh; what the heck does everyone have against OHIO?!

Also, Sly’s still on the nice list… But what about Carmelita Fox-

Because us Ohioans are cruel idiots

Well; I call cap; because I’m an Ohioian, with not a single ounce of cruelty in me. And Stupidity? Don’t got any of that.

Yeesh you live in the wrong Ohio then