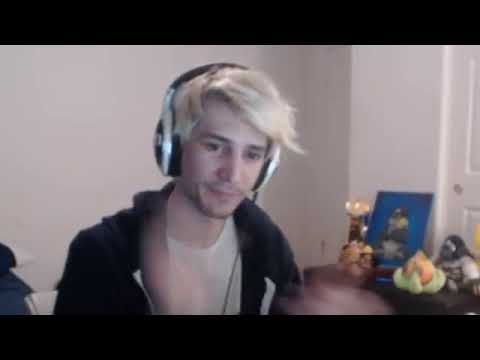 Yes, I do.
They are disgusting creatures.

I mean, i have a BOOK about what a furry is if you wanna go there.

If they act like a person you can hang out with, they are fine.
Not every furry are cringe basement dwellers that want to have [I’m not saying that here.] with animals.

(Chapter one: What’s a fursuit?)
Fursuits are custom-made animal costumes owned and worn by cosplayers and members of the furry fandom, commonly known as “furries”; a furry who wears a fursuit is called a fursuiter.[1]: 13 The term is believed to have been coined in 1993 by Robert King. Unlike mascot suits, which are usually affiliated with a team or organization, fursuits represent an original character created by their wearer, and are often better-fitting and more intricately crafted, with features such as a moving jaw.[2] Fursuits are made in a wide range of styles, from cartoonish to highly realistic.

And that’s just the intro and chapter one >:)

so…
you want me to change my opinion about furries.
that was clearly a joke.

Well yeah, Beloved characters like mickey mouse and minnie mouse are furries ever.

I don’t belive in religion or gods >:)