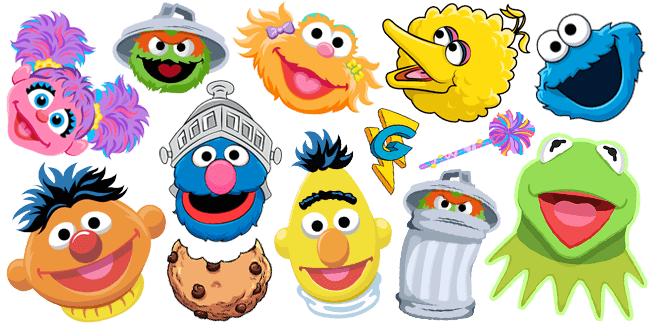 Sesame Street is a fun educational television series made for preschoolers and as an entertaining show for adults. It also provided the first daily, national television showcase for Muppets. Now Sesame Street is one of the longest-running shows in television history. Because of its widespread influence, Sesame Street has earned the worth of being one of the world’s foremost and most highly regarded educators of young people. The original series has been televised in 120 countries, with more than 20 international versions of the show.

Sesame Street also has a subtle sense of humor that has appealed to older viewers since it first premiered, and was devised as a means to encourage parents and older siblings to watch the series with younger children, and thus become more involved in the learning process rather than letting Sesame Street act as a babysitter. Several of the character names used on the program are puns or cultural references aimed at a slightly older audience, including Flo Bear (Flaubert), Sherlock Hemlock (a Sherlock Holmes parody), and H. Ross Parrot (a parody of Reform Party founder H. Ross Perot).