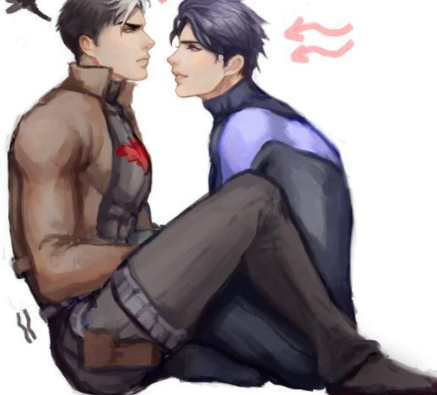 i want to die now

stephen:sends the pictures to alex i think this guy likes me should i ask him

Jayden: stops time and pours paint on both of them then runs away and lets time play again

Jayden: stops time and throws a dodgeball at Jason then plays time again

Jayden: wipes the dust off his shoulders

Jayden: throws a fastball at Jason

This topic was automatically closed after reaching the maximum limit of 10000 replies. Continue discussion at lets rp!!! (high school) anyone can join) (Part 4).