Chronicles of the Children of the Supernatural (Halloween Roleplay-)

Story: Here’s a Funny story… You know how there’s tons of supernatural occurances that have happened throughout time and history? Things like Firewalkers, Kids who can speak with and understand ghosts, and more. Well, what if I were to inform you that there’s been an Increase in the number of kids who were born from supernatural parents? You’d think I’d be crazy. Well, you’d be right, but then again, these are kids who have supernatural powers… 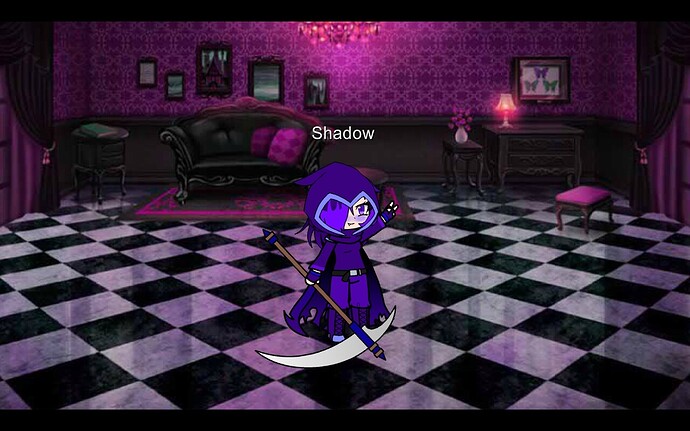 Screenshot_20220918-2138301280×800 188 KB
Name: Shadow
Age: 15
Sexuality: Straight
Gender: Female
Height: 5’10
Weight: 140 pounds
Species: Human/Reaper Hybrid
Personality: Friendly, Morbid at times, Extroverted, Shy
Likes: Collecting and Containing souls (she collects them to give them to her father), Amusement parks, her boyfriend Specter (who’s @Night_Wing’s character)
Dislikes: Her Father, 100% Mortal people, Being the center of attention (she’ll become a nervous wreck if she is), Rats
Phobias: (nothing yet)
Her Parents:
Father: The Grim Reaper
Mother: Helena Onyx, who was a movie star, died in a car accident

Rules:
No Overpowered characters
No NSFM (Not Safe for Minors) or NSFW (Not Safe for Work) Content
Only 3 OCs per person
Be considerate
Do not use this as a place to chat/post memes
There may be a bit of Romance in this, just, don’t go overboard.

Oh, and feel free to vibe to these remixes of Disco Train from DKC2 while you make your character! 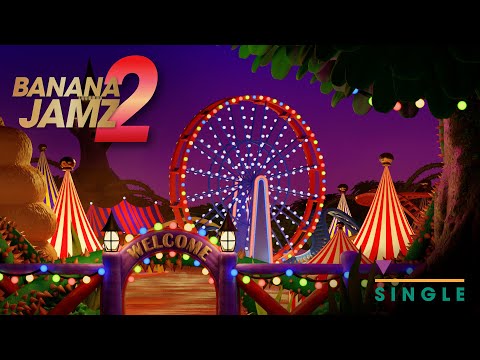 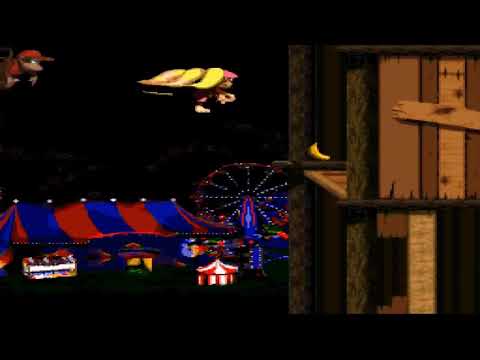 its not oct yet tho but can i join? 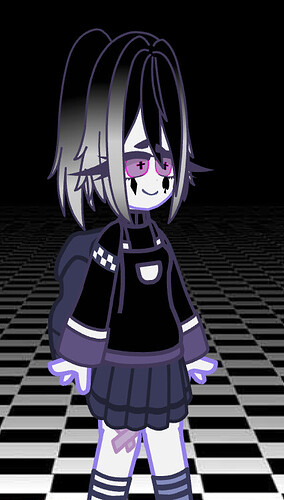 Name: Blackberry
Age: 14
Species:
Human/Witch-Demon(This is speculation by Blackberry-)
I guess Blackberry had pink eyes when she was a kid but they turned just white as she got a little older
Mother:
Eleghast LonSetta, a witch who has a strong distaste for kids, which is a prominent trait in Blackberry, who hates young children

can i join, and if so is it like gods and goddesses children? 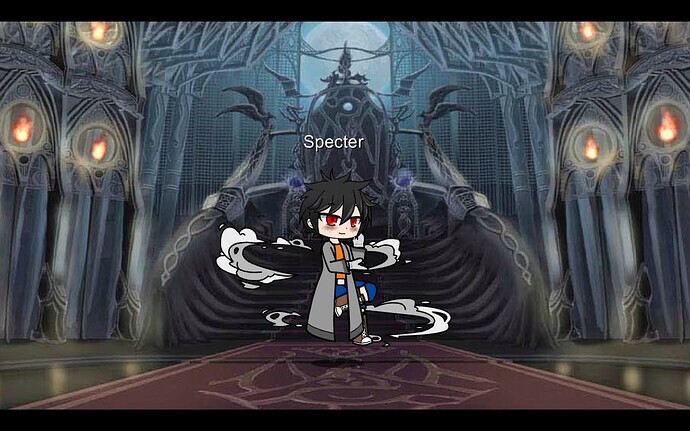 Name: Specter
Age:15
Sexuality: Straight
Height: 6 ft
Weight: 137 lbs
Species: Part Wraith, part Shade
Personality: Extroverted (as are the majority of my ocs), friendly, adventurous
Likes: his girlfriend, Shadow, mortals that trust him, new things, and adventures.
Dislikes; Mortals that find out what he is, his friends being in harm, the very souls that he traps in his cloak to use for his magic
Father: Unknown, a Wraith that abandoned him and his mother.
Mother: An unknown Shade (Shadow monster), who died shortly after his father left

Finally
Reason to use Shadhyod
Lemme type the info rq 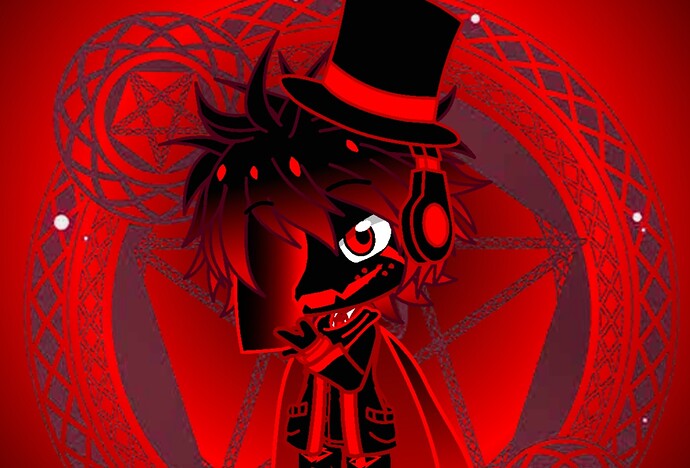 Screenshot_20220920-215142_Gacha Club1584×1076 293 KB
Name: Shadhyod
Age: Noone knows, he just shown up one day. Maybe over 1000.
Weight:150 lbs.
Species:maybe mimic, maybe a replicator shadow, either one. Most likely a replicator shadow.
Personality:he can seem moody, but he’s nice to people he deems worthy. Youll just need to be kind to have that presented to you.
Likes: Consuming souls, tricking people into grabbing his shades (they turn you into a soul), tormenting people jidning their own business on Halloween and a few other days
Dislkes: Ella (kinda, he doesnt like the fact she puts him at gunpoint alot), people who try to banish him, Evan (his existence goes against Shadhyod’s).
Father: Fatherless
Mother: Motherless
(Make fun of him for not having parents and he traps you in purgatory by blanketing you with his cape)
Full body photo: 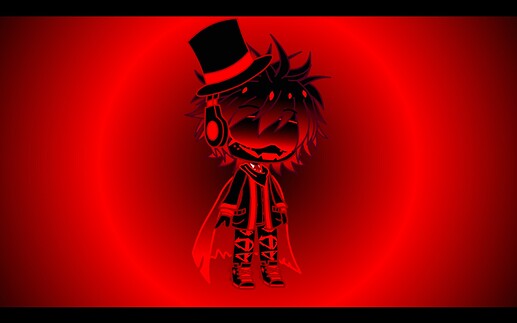 kinda. except with supernatural things. 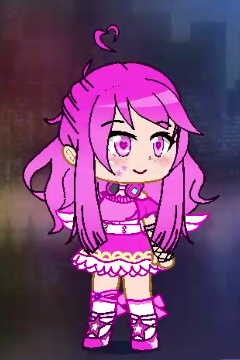 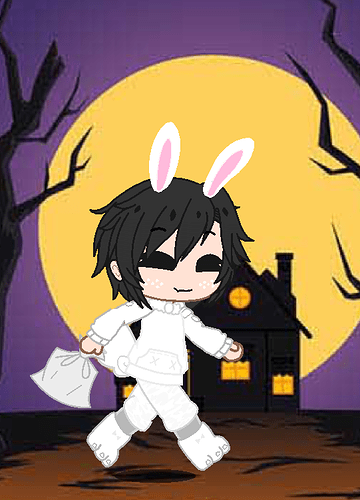 i think this might’ve went a bit TOO well. I’ll be picking the people who will be added to the private message based on their character’s information (in short, if the information’s not enough, they might not get in)

Bruh, they only have book 9 of the WoF series at our library