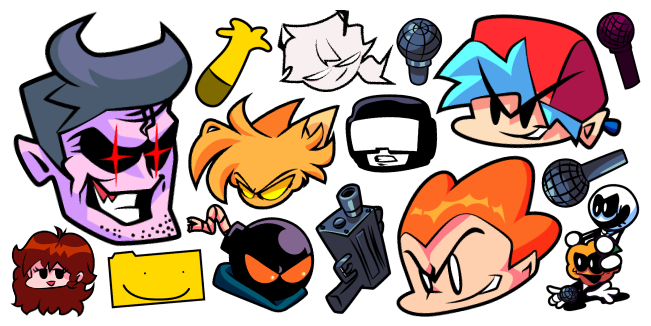 Friday Night Funkin’ shortened to FNF - is an open-source rhythm game that was developed by a team of four Newgrounds users: Cameron Taylor or Ninjamuffin99, David Brown or Phantom Arcade, Isaac Garcia or Kawai Sprite, and evilsk8r. The game was inspired by Dance Dance Revolution and PaRappa the Rapper games and influenced by Flash games.

FNF has become a phenomenon among players and the reason for that is the active modding community. The game has an open-source release, so it allows fans to create dozens of different game mods related to cartoons, games, or even movies and everybody can play those mods.