Zombie Apopcalypse Roleplay, because.. Frankly; why not?

Storyline: “It was a Thursday when the Earth was overrun by the Undead. The undead Epidemic started in a quaint little town somewhere in Michigan, where it would’ve been contained, had the CDC chose to firebomb the town to stop them; but they didn’t. So the Plague spread from village to village, town to town, city to city; and so on and so forth until Mankind was tettering over the brink of extinction… But, even if it seems like Death is knocking on Mankind’s door; A group by the name of the Humanity Revival Project (Which I, Marvin; am a part of), are trying to not only eradicate the Undead, but save the floundering Human race, and rebuild on top of that. Hopefully we will be successful in this mission, because Humanity’s doomed if we fail…” 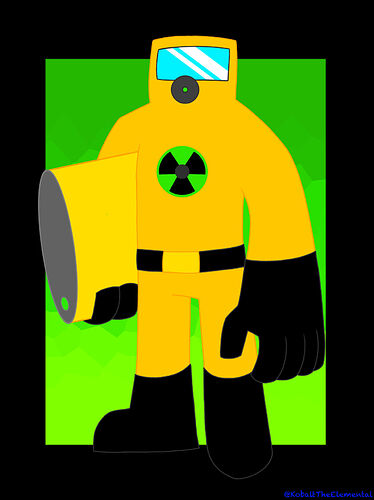 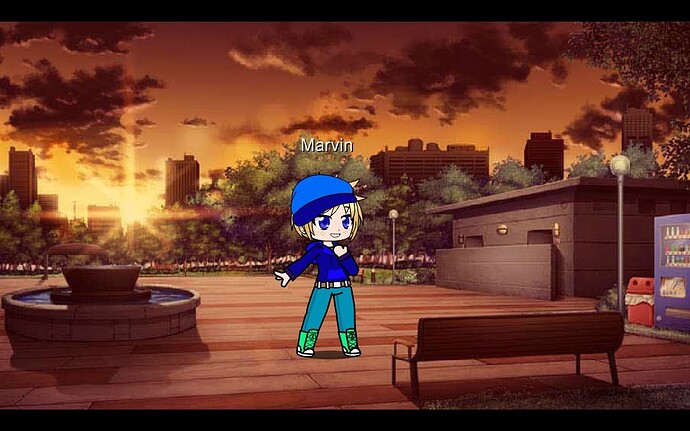 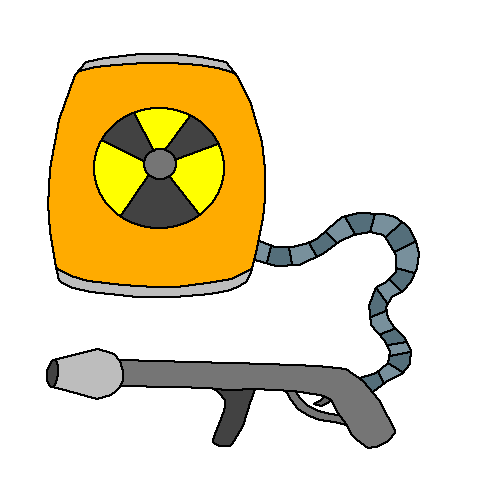 The Sprayer can not only spray down contaminated areas with an Industrial-Grade cleansing foam, but can also vacuum up toxic waste into the large (and also Industrial Grade) canister, which is able to expand up to three times it’s own size in order to store all of the toxic waste he vacuums up into the Canister, as well as all the Industrial-Grade cleansing foam, which is stored inside of a seperate chamber inside the Canister. It also Can kill zombies.

(Also, Based this off of this game-) 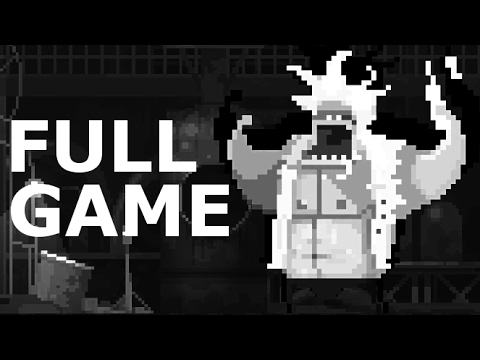 Is Mat too overpowered?

Heck no he isn’t!

Mat’s gonna be hiding in trees, isn’t he- 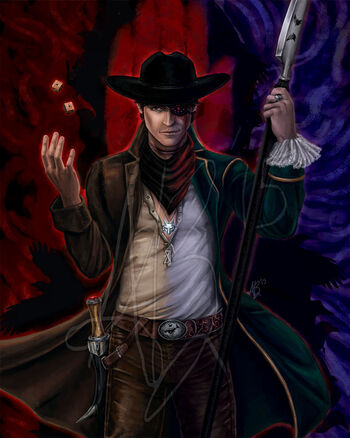 Name: Matrim(Mat) James Cauthon
S type: Straight
Gender: Male
Species: Human
Age: 23
Role in the H.R.P: No role yet, is just a survivor.
Class: Human
Phobias: Arachibutyrophobia
Info: Mat is extremely lucky in everything he does. His luck is almost supernatural. He also is very, VERY good at throwing daggers and using his spear/sword. He is one of the best strategists. He also enjoys reading and writing. He doesn’t like people to make fun of him bc he doesn’t want to accidentally hurt them if he goes into a blind rage, or what he calls void of mind.
Personality: Extroverted and likes to make friends. Can also be humorous at times. Trouble also seems to follow him though
Likes: Daggers, trees, books, music, playing instruments, anything that involves luck, danger, adventures, and making new friends.
Dislikes: People who are mean and people that think they can beat him at dice.
Extras: He doesn’t know how many daggers he owns, or how many scars he has. If you think you’ve done something extremely dangerous, Mat’s been through it 100 times worse. He has stared through Death’s should and been to Hades and back. He also has a troubling past bc all of his family and loved ones were killed in front of him. His luck prevents him from dying(at least, so far)

are we doing this in a pm? 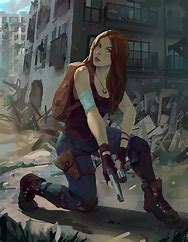 Name:Oliva
Age:17
Likes:Killing zombies protecting kids and people who need help
S type-Straight
Gender:Female
Species:Normal human
Personality:Calm kind sometimes grumpy
Dislikes:Sleep
Phobias:???
Backstory:Was alone cause parents were bitten by zombie and so Olivia Startes to train with her Aunt until her aunt died due to Sickness

Ah, good, good. Like the picture, by the way.

Thank you i had to fix up the Facts

No, it actually makes sense!